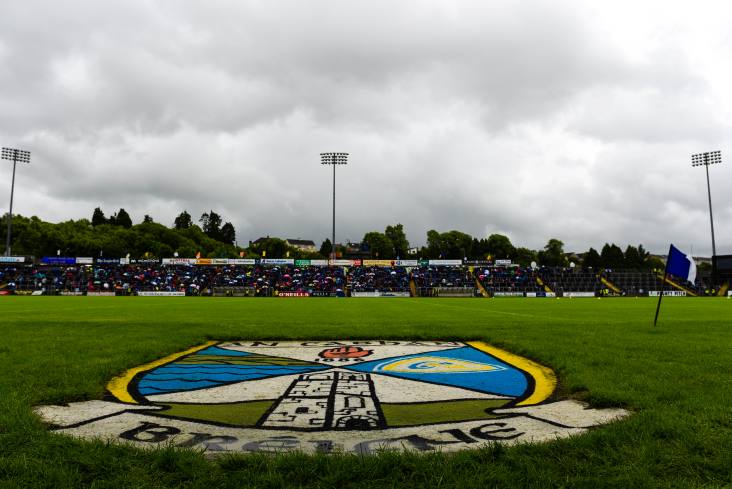 The Celts emerged narrow 2-12 to 2-11 winners from an absorbing encounter with Pearse Og, who were appearing in their second ever final, having only been formed three years ago.

James McKay had the last say of the first-half with a goal to leave Cootehill in front, 1-5 to 0-6, at the short whistle.

Things got even better for the eventual winners three minutes after the restart when Oisin Carolan raised a second green flag.

The Cavan town side had other ideas though and a brace of Kevin Conneely goals left them a point up with two minutes of normal time to play.

But the Celts conjured up three late points without reply from Diarmuid Carney, Emmett Magee and Fiachra Hughes to snatch the spoils.