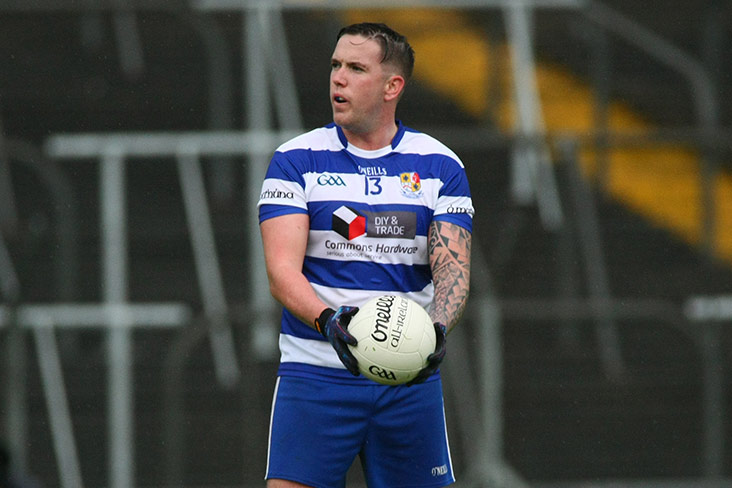 Navan O'Mahony's comfortably saw off 14-man Dunshaughlin to secure survival in the Meath SFC, with the record 20-time winners claiming a 1-13 to 0-4 victory at the Centre of Excellence in Dunganny.

The 12-point defeat means Dunshaughlin will be absent from the senior ranks for the first time in 24 years.

The Black and Ambers are one of the Royal County's most successful sides, having lifted the Keegan Cup on three consecutive occasions between 2000 and 2002 as well as claiming a Leinster club SFC title during this period - the last Meath team to do so.

O'Mahony's, who were last crowned champions in 2015, led by 0-7 to 0-2 at half-time as the early sending off of Ben Duggan left their opponents with a mountain to climb and Jake Regan's goal on the resumption put the result beyond doubt.