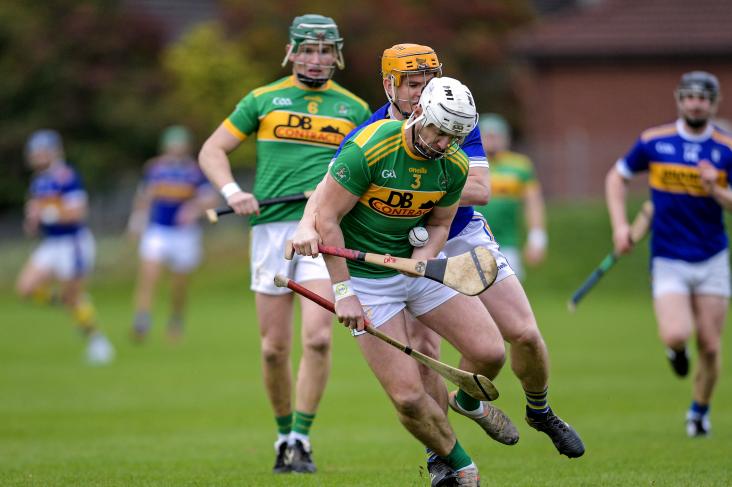 Sean Elliott, 'Man of the Match' Conal Cunning and Chrissy McMahon struck the goals that saw the holders take control of this decider as they led by 3-7 to 0-6 at the break.

Dunloy extended their lead to 15 before Stephen Beattie netted want proved to be a consolation goal with seven minutes remaining in the contest.

The Belfast men were simply outclassed by the defending champions on this occasion and the defeat means their wait for a senior title stretches into a 17th year.

For Dunloy, it's a fourth title in five years and 15th overall success in the competition.