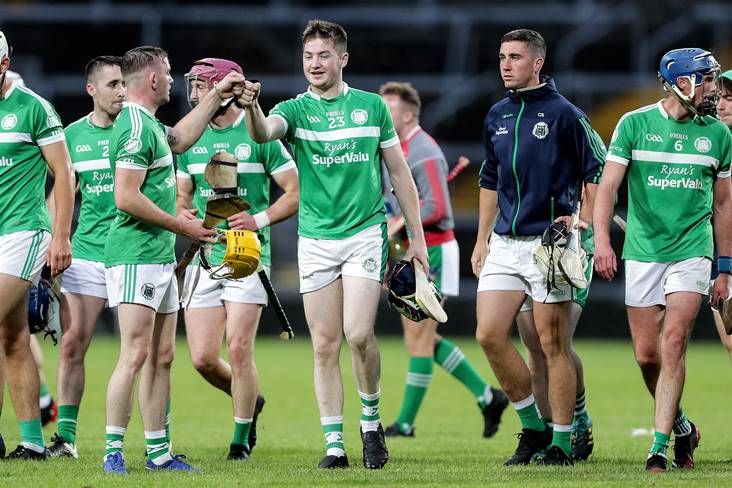 Oisin O’Reilly struck for 2-4 as Kilmallock advanced towards their first Limerick senior hurling championship final in four years at the Doon’s expense.

Tony Considine’s men were impressive in a 4-20 to 2-16 victory at the Gaelic Grounds, where they notched all four of their goals in the second-half.

The contest had been airtight for the opening 10 minutes before David Woulfe and Michéal Houlihan had Kilmallock 0-8 to 0-6 in front at the first water break and they’d go on to lead by 0-16 to 0-10 at the half.

Kevin O’Donnell’s goal would put the 2012 champions eight clear and when Houlihan rattled in a penalty the scoreboard read 2-17 to 0-11.

Patrick Cummins pulled back a goal for Doon but there was to be no remarkable comeback as O’Reilly netted a 43rd minute goal and would back it up with another towards the finish to cap off a double figures victory.

The win puts Kilmallock into the Treaty County's senior hurling decider against the winners of this evening's other semi-final clash between holders Na Piarsaigh and Patrickswell.