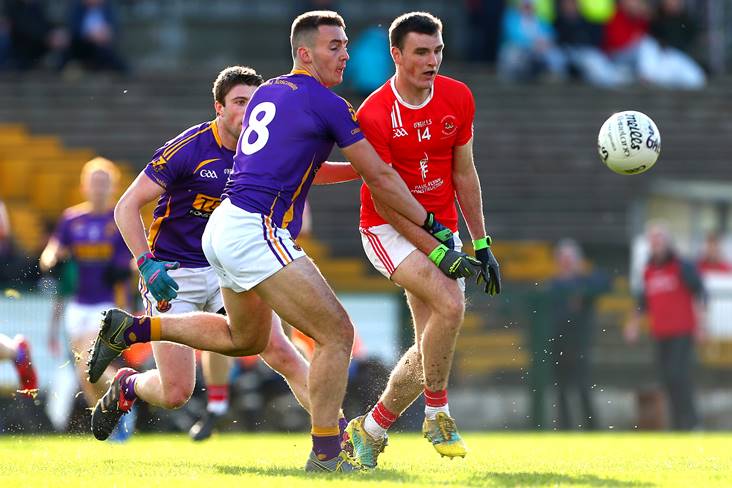 It finished 0-18 to 2-10 at Dr Hyde Park, where Pearses produced the goods in the second-half, outscoring their opponents 0-9 to 0-7, to avenge last year’s final defeat.

It was the winners that kicked the opening five points of this quarter-final but they still looked like trailing at the break after the holders fired in goals from Paul McGrath and Ben O’Carroll in the 17th and 30th minutes, respectively.

O’Carroll’s strike had St Brigid’s leading 2-2 to 0-7 prior to two Paul Carey frees outweighing one from Shane Cunnane, leaving it at 2-3 to 0-9 come the interval.

A hat-trick of points from Conor Payne after the turnaround gave Pearses some breathing space again, but through McGrath and Cunnane St Brigid’s would lead once more.

O’Carroll’s fine score had them two to the good come the second water break after which the victors hit five answered points.

The scores of Emmett Kelly (2, 1 free), Hubert Darcy (2, 1 free) and Sean Kelly were what made the difference for Padraig Pearses in the end, and they are now just an hour away from a second Fahey Cup in three years.

Tomorrow sees Clan nan Gaels and Roscommon Gaels battle it out at the same venue (throw-in 4pm) for a place against Padraig Pearses in the final.