Tipperary SHC down to last eight 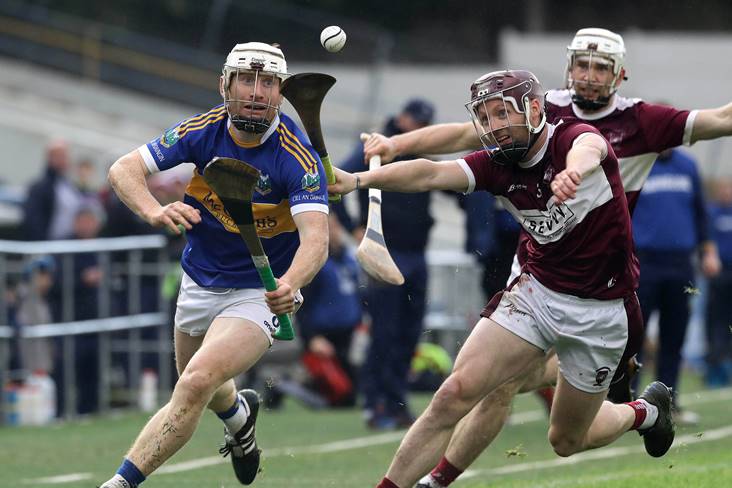 The 2021 Tipperary senior hurling championship is at its quarter-final stage after Loughmore-Castleiney booked their place into the last eight last night.

The 2013 champions scored a 2-21 to 0-12 preliminary quarter-final victory against Killenaule, after which the quarter-final draw in the Dan Breen Cup race was made.

The draws for the senior football championship quarter-finals in the Premier County have also taken place, with holders Clonmel Commercial set to meet Upperchurch-Drombane. They can also been seen below: