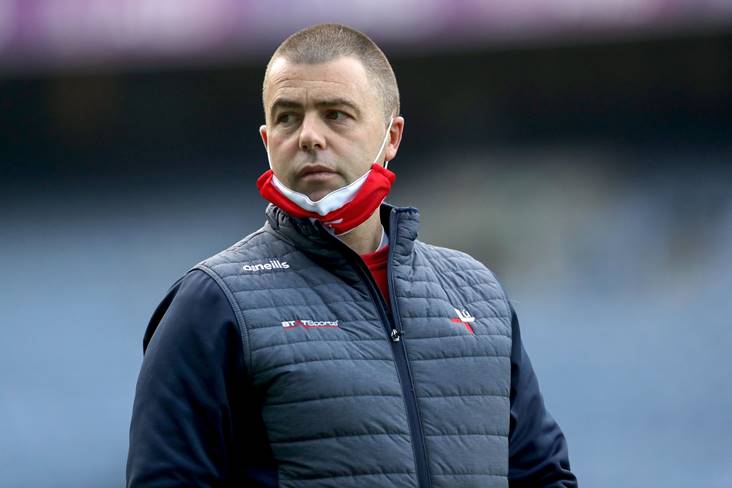 Paul McCormack has been reappointed as Louth senior hurling manager for a further two years.

The former Armagh player guided the Wee County to the 2020 Lory Meagher Cup title and then followed up promotion from Division 3B of the Allianz League this year.

With no promotion for the winners, Louth were bidding to become the first side to retain the Lory Meagher Cup title but were surprisingly defeated by Cavan in the semi-final two months ago.

Louth GAA are delighted to announce that Paul McCormack has been ratified as Louth Hurling Manager at tonight's Co.Board meeting for a further two years
🔴⚪#AnLúAbú