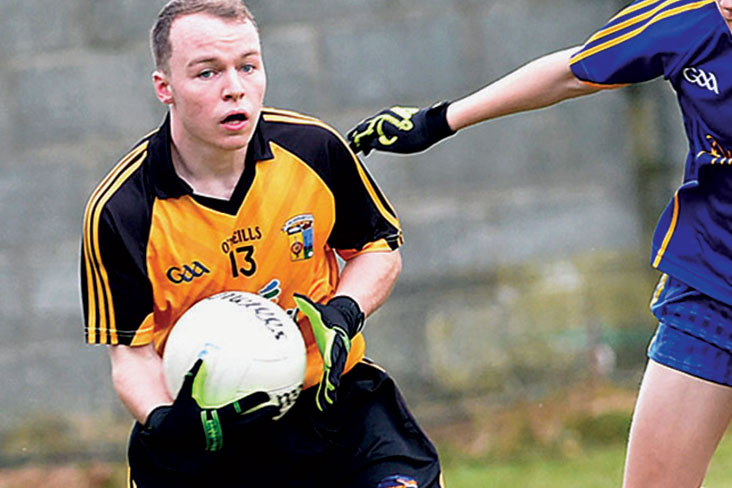 A piece of history was created on the opening night of the Louth Championship as Cuchulainn Gaels recorded their first ever victory in the Junior Football Championship.

After 16 years trying, the Omeath men secured their first success when they defeated Dowdallshill in the Group D clash at Darver on Thursday night on a scoreline of 1-7 to 0-8.

A goal from Cian McDonald just after the second half water break proved the difference between the teams in what was a tight encounter.

The peninsula side led at the break by 0-5 to 0-4 as they took advantage of the fact that Dowdallshill finished the half with 12 players having received a red and two black cards.

The Dundalk men fought back and scores from Noel Finnegan helped them take the lead, but McDondald’s goal and a late Francis O’Hagan point saw the Gaels, who were fopunded in 2005, come out on top.