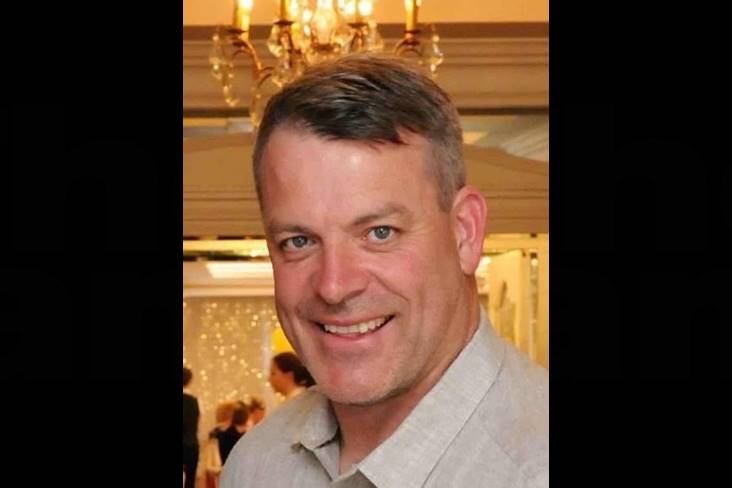 The death has taken place of PJ Garvey, a former Limerick footballer and hurler.

PJ, who died suddenly yesterday, lined out in the 1991 Munster SFC final as Limerick ran Kerry to within two points at Fitzgerald Stadium.

He also represented the county at minor, U21 and intermediate hurling and featured for the seniors during the 1992-93 National Hurling League.

PJ played his club football and hurling with both Hospital-Herbertstown and Ballybricken-Bohermore and was manager of the Mungret St Paul's team that won the city league and county league titles this year.

PJ was predeceased by his parents David and Mary and is survived by his wife Shelia and sons Conor and James.

Hospital/Herbertstown GAA is deeply saddened to learn of the passing of PJ Garvey. We would like to extend our deepest sympathies to all his family, friends and neighbours.
Our thoughts are with you at this sad time. Ar dheis Dè go raibh a anam dílis. May PJ rest in peace. pic.twitter.com/HAWlSzqXuQ

All at Ballybricken/Bohermore GAA is deeply saddened to learn of the passing of PJ Garvey. We would like to extend our deepest sympathy to all to all his family, neighbors and friends. Ar dheis Dé go raibh a anam dílis. May PJ Rest in Peace. pic.twitter.com/NG3DbxpytW