Skehill: Joe is the best hurler ever 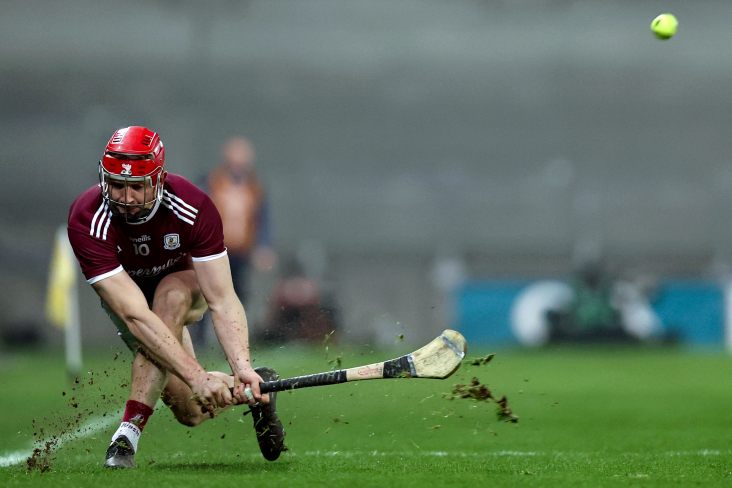 Canning announced his retirement from inter-county hurling yesterday after 14 seasons with Galway which sees him finish a glittering career with five All Stars, three Leinster SHC titles and an All-Ireland crown from 2017 – the same year in which he was named Hurler of the Year.

Last weekend saw the Portumna clubman surpass Henry Shefflin as the championship’s all-time top-scorer and, speaking on Off The Ball, former team mate Skehill says Canning deserved enormous credit for what he achieved in the game.

"Obviously, Henry Shefflin has 10 All-Ireland titles, but when you're talking on simple, individual terms, Joe Canning was the best ever.

"He deserves enormous credit and I hope he's happy in his decision and can have a happy retirement."