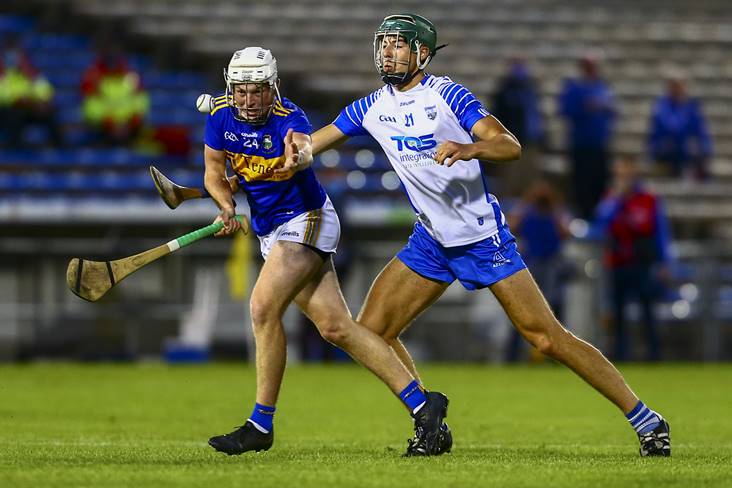 Tipperary manager John Devane has named the same team that beat Waterford after extra-time for this evening's Munster U20HC semi-final clash against Cork at Semple Stadium.

It means Devon Ryan (0-5) and Jack Leamy (1-1), who both came off the bench to inspire the Premier County to a dramatic 3-24 to 2-21 victory in Thurles last week, are kept in reserve once again.

Five of the starting 15 from last December's provincial final defeat to the Rebels are included in the side.