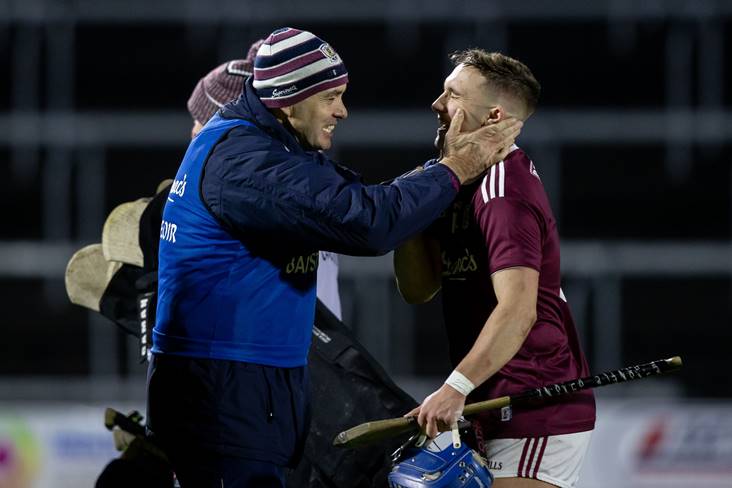 Galway manager Jeffrey Lynskey has shown his hand ahead of the Leinster U20HC semi-final clash with Kilkenny in Tullamore this evening.

The team named to face the Cats at O'Connor Park includes seven players who were in the starting line-up last month, when the Tribesmen lost to Dublin in the 2020 Leinster final.