Team news: Clifford starts for Kilkenny U20's in only change 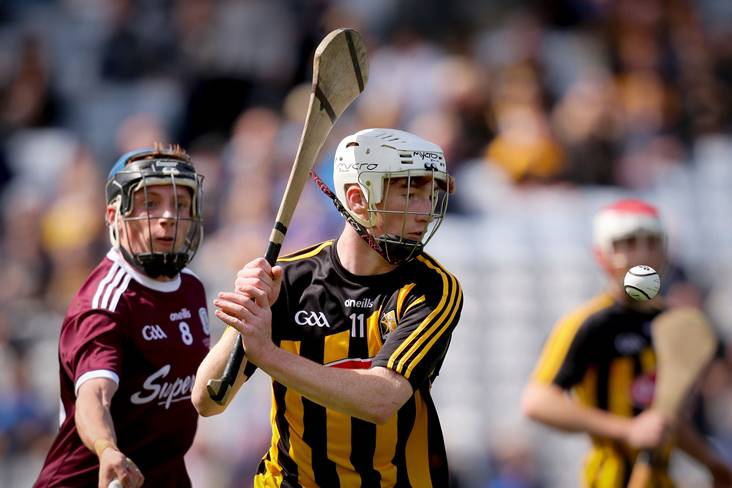 Timmy Clifford starts for the Kilkenny U20's this evening, as the Cats make just the one change for their Leinster semi-final clash against Galway at Bord na Mona O'Connor Park.

The 2020 minor captain replaces George Murphy at full-forward, as he did during the 1-18 to 1-15 win over Laois seven days ago.

Meanwhile, the Kilkenny minor team to play Offaly in their Leinster semi-final encounter at UPMC Nowlan Park tomorrow evening has been announced.