Team news: Power names Dublin U20 side ahead of Offaly's visit 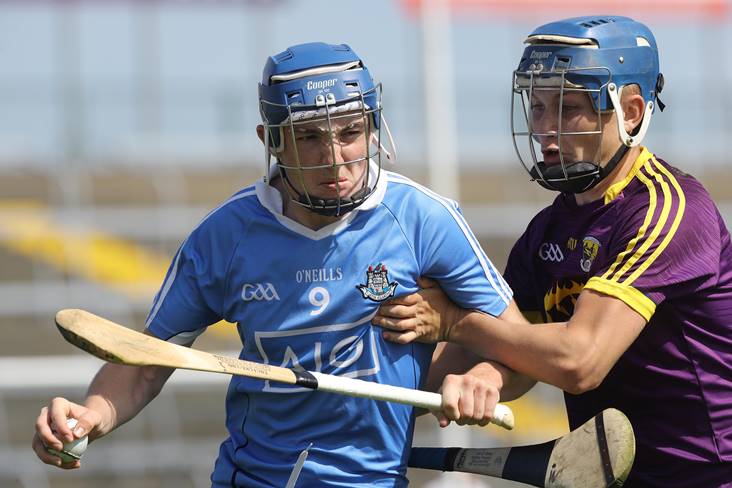 Dublin U20 hurling boss Sean Power has named his side for this evening’s Leinster championship semi-final against Offaly at Parnell Park.

Darragh Power captains the side from centre-field and is one of 17 members on the panel that were involved in last year’s squad which contested the 2020 All-Ireland U20HC final against Cork earlier this month.

📺 The game will be shown live on the @SportTG4 Youtube channel.