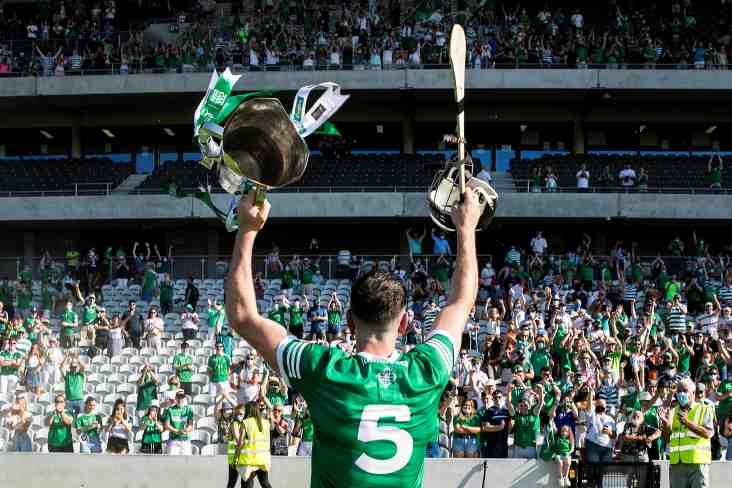 Limerick manager John Kiely described his team’s third-quarter performance against Tipperary last Sunday as their best in half a decade.

Speaking on Off The Ball afterwards, Kiely heaped praise on his players after digging deep for the comeback victory over the Premier men.

“The third-quarter performance was our strongest performance in five years. It needed to be. Had to be,” said the Treaty County boss.

"It was up there with our best 16 or 17 minutes of hurling. They had to stand up. We were extremely disappointed with our first-half performance, really disappointed.

“We know we left ourselves down in many aspects of the game that we pride ourselves on, particularly our work rate.

"We won’t get away with that in the future if we allow that to happen. We managed to turn the tide today but you won’t do that consistently."