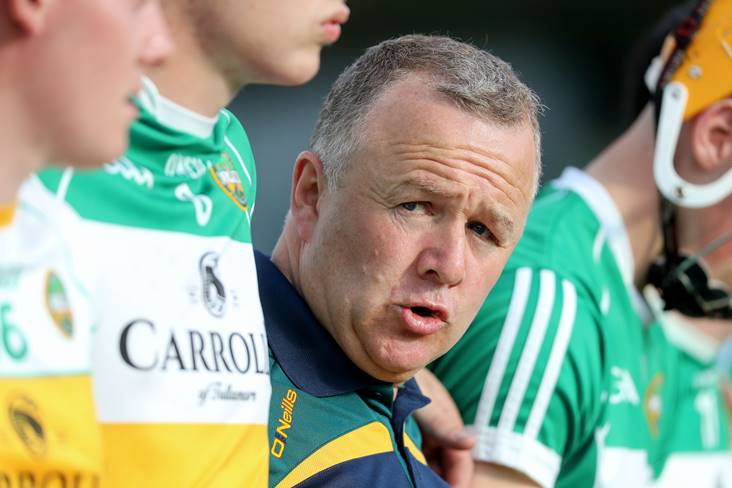 The Faithfuls were 2-25 to 1-16 winners over Kildare last time out with Shinrone's DJ McLoughlin and Kilcormac-Killoughey's Jack Screeney prominent in attack as they outscored the Lilywhites by 2-14 to 0-4 in the second-half.

Offaly v Dublin in the Leinster U20 Hurling Championship semi-final in Parnell Park tomorrow (Tuesday) evening at 7.30pm.
It will be available to watch for free on Sport TG4 YouTube.
Best of luck to the lads pic.twitter.com/gUEFhY8yRd