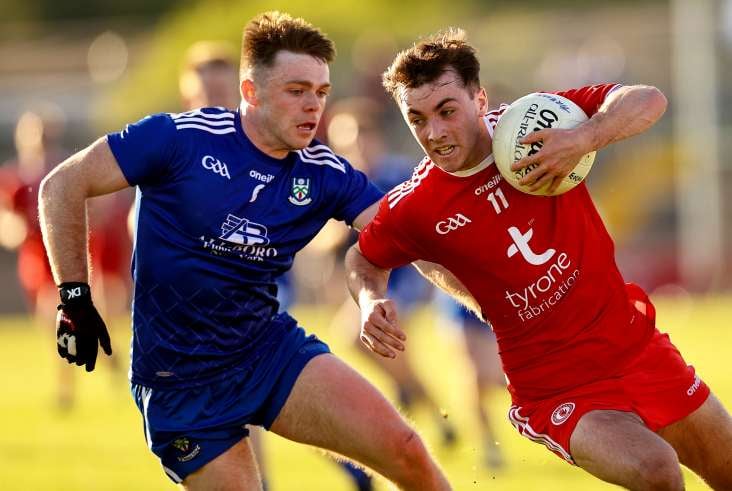 This year's Ulster SFC final looks set to be played at Croke Park after Larry McCarthy confirmed this morning that the GAA has received a request to stage the decider in Dublin.

It's expected that the Ulster showpiece between Tyrone and Monaghan will be switched to GAA headquarters to allow more spectators to attend. The Ulster and Leinster SFC finals are both scheduled for Sunday week, August 1, while the Lory Meagher, Christy Ring and Nickey Rackard Cup finals are due to be played on Saturday, July 31 at Croke Park. With it being an August Bank Holiday weekend, the Bank Holiday Monday is an option for one of the football finals, but this may not suit a lot of Tyrone supporters as it's not a Bank Holiday in the 'Six Counties'.

“There’s a request in from the Ulster Council to play the Ulster football final in Croke Park,” the GAA president confirmed before conducting the draw for the All-Ireland SHC Round 2 qualifiers on RTÉ Radio 1's Morning Ireland programme.

“And that will be dealt with in the next day or two, so we will have news on that at that stage.”

Next weekend's Connacht SFC final between Mayo and Galway has already been moved to Croke Park where 18,000 spectators can be accommodated instead of just 3,600 in Castlebar. Clones, which has traditionally hosted the Ulster final, would have a similar capacity to MacHale Park under the current restrictions.

The Anglo-Celt Cup decider was previously staged at Croke Park from 2004 to '06 due to an unprecedented interest in Ulster football at the time.