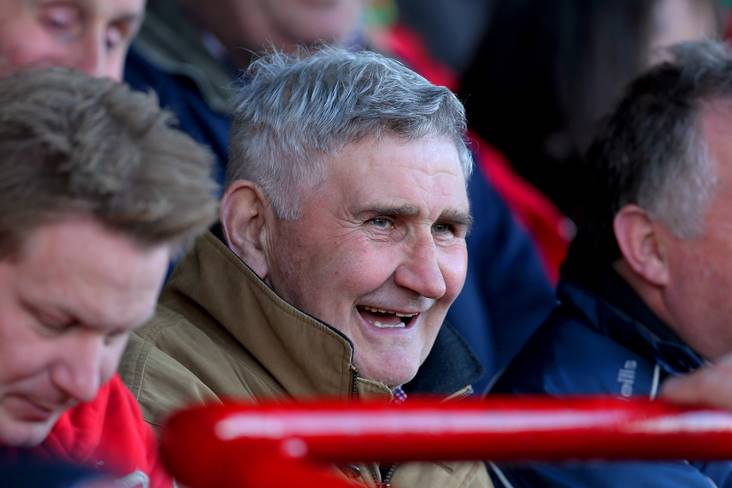 The Waterville native won four All-Ireland SFC titles as a player before going on to manage the Kingdom to a remarkable eight Sam Maguire Cup triumphs between 1975 to '86.

‘Micko’ didn’t stop there either, as he guided Kildare to a first Leinster SFC title in 42 years in 1998 – the same year the Lilywhites would make a rare All-Ireland final appearance against Galway.

In 2003, he steered Laois to Leinster glory and four years later Wicklow would have silverware in the cabinet with O’Dwyer at the helm as they defeated Antrim after extra time to land the Tommy Murphy Cup.

He ended his remarkable inter-county senior managerial career in 2013 after agreeing to take charge of Clare for one season.

Up there with the GAA’s greatest icons, O’Dwyer is one of only three men to have managed five different counties, alongside Mickey Moran and current Offaly boss John Maughan.