"It doesn't look like the same game I played anyway" 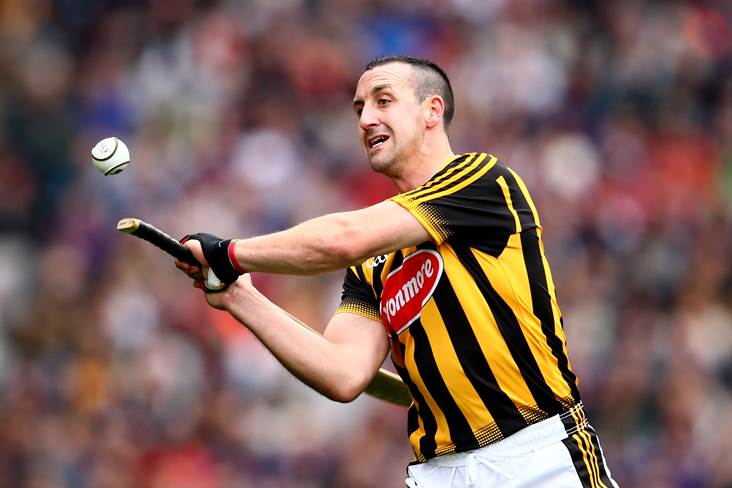 Former Kilkenny star Eoin Larkin feels the game of hurling “has turned into a free-taking competition”.

The eight-time All-Ireland winner, who currently coaches Wicklow senior hurlers and Ballinakillen in Carlow, said that most of the games he’s seen this season have not been spectacles at all and says “boredom” springs to mind when he thinks back on them.

"I know there are lots of scores coming from play too, but it's very loose play and nothing too entertaining,” Larkin told RTE Sport.

"And largely from what I have seen, and I have paid close attention over the past few weeks, the game has turned into a free-taking competition.

"It doesn’t look like the same game I played anyway. I have watched a good few games over the last few weeks and the word that springs to my mind is boredom.

"I watched Kilkenny and Wexford and it was just so loose, with lads running everywhere to keep possession at all costs.

"TJ hit 1-18 that day, 15 points from frees. But there was no spectacle to that game at all, and that applies to most of what I have seen."