Dublin boss Kenny concerned at "giving away too many frees" 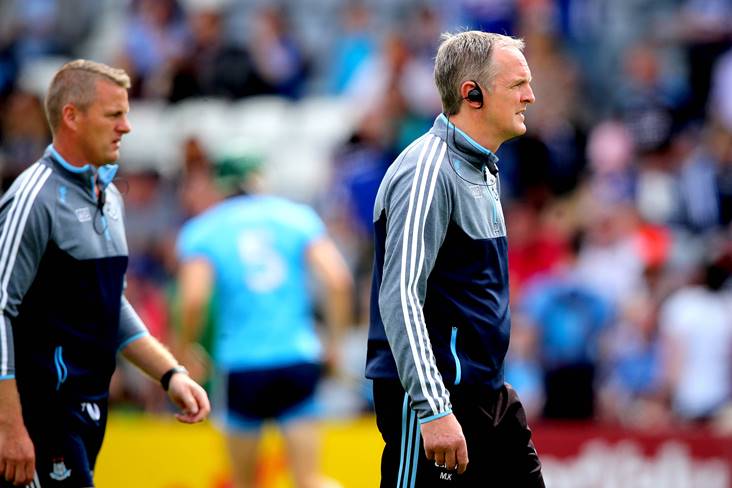 Dublin hurling boss Mattie Kenny says his side need to be “a little bit more disciplined in the tackle” following their defeat to Clare at the weekend.

Speaking after the final whistle, Kenny said the concession of too many frees was a concern for his side.

“I felt as the game was going on that we were giving away too many frees,” he is quoted saying by The42.ie.

“I thought some of the frees were maybe of the bit softish nature. It’s something we’ve got to look at, that we’re a little bit more disciplined in the tackle.”