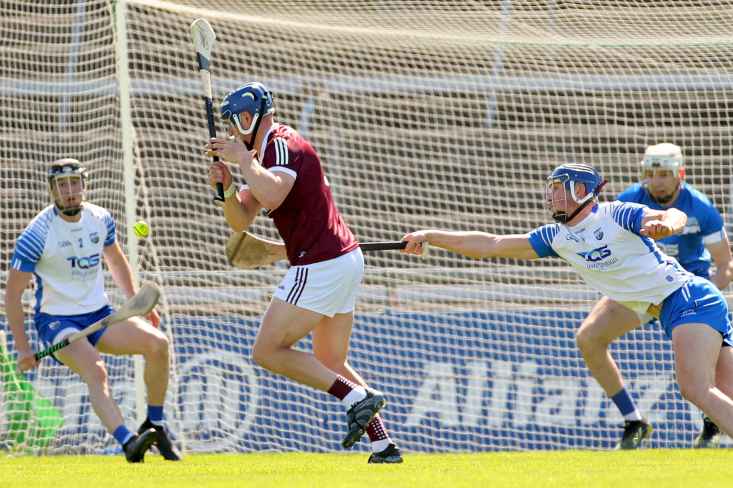 Joe Canning led the way with 1-8 for the Tribesmen while Brian Concannon netted two goals and Conor Whelan weighed in with six points from play.

Speaking to Off The Ball after the final whistle at Pearse Stadium, O’Neill saw positives and negatives in his team’s performance.

"We started relatively quickly but we had four wides. We had good possession, we had the chances to score but we lacked a bit of composure.

"Maybe that might have affected us for a bit because I thought Waterford were the better side for the first quarter but after that, we seemed to get a hold of it.

"You can see the way the game can change, we were six or seven [points] down so we had to be conscious of that and immediately after half-time we had to keep it going."