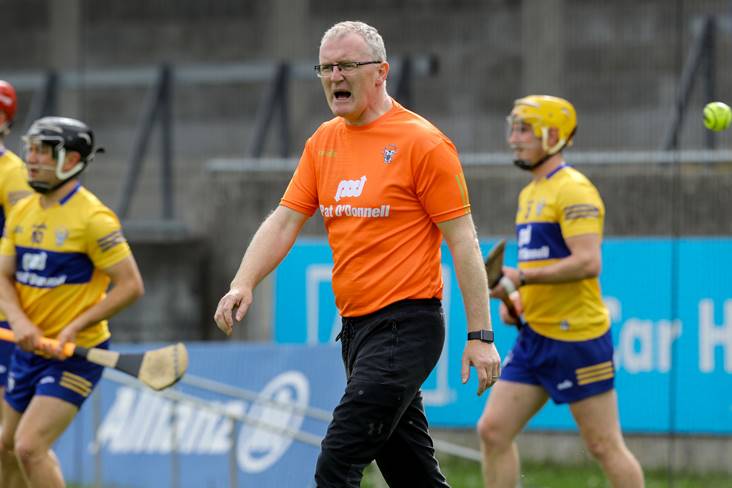 Brian Lohan was happy to see Clare pick up a hard-earned victory in the Allianz Hurling League at Parnell Park.

Lohan's charges recovered from the concession of two first half goals to beat Dublin 0-34 to 2-23, inspired by the brilliant Tony Kelly who finished with a personal tally of 0-20.

The Banner County's manager was naturally pleased with the result and turned his attentions to a clash against Kilkenny.

"Happy with the display. We kind of put ourselves under pressure coming up here to get a performance," Lohan said.

"You're under pressure to win every game that you play. While we're happy enough to get the victory here, we've got a good test coming next Saturday in Cusack Park. Kilkenny are the benchmark."