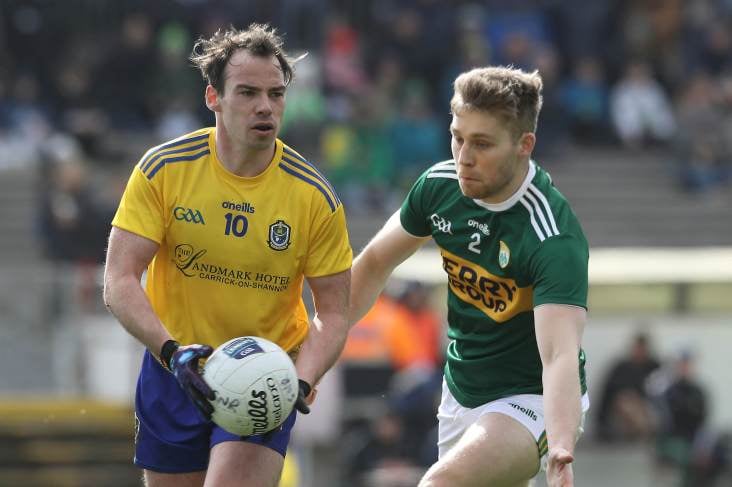 Following the Rossies’ six-point defeat to Galway last weekend, Cunningham has wielded the axe for the Kingdom’s visit and it sees Conor Daly, Ronan Daly and Conor Hussey all coming into his defence.

The other four switches are all in attack, with Niall Kilroy and Shane Killoran brought into the half-forward line while Diarmuid Murtagh and Kerry native Conor Cox are set to flank full-forward Donie Smith, scorer of 0-7 the last day.

Anthony Cunningham has named his team to face Kerry in tomorrow’s Allianz Football league Division 1 match in Dr. Hyde Park. Throw in is at 3.45pm.
You can watch the match live on the TG4 Player. pic.twitter.com/0z4Nw6BxAp