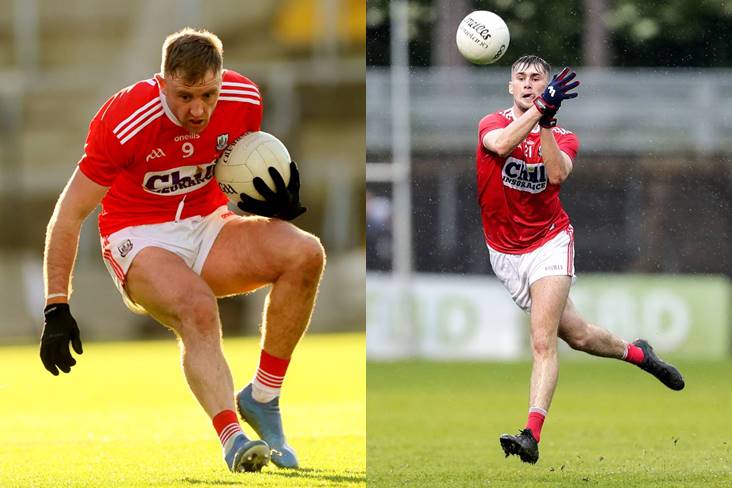 Cork manager Ronan McCarthy has been dealt a double blow ahead of the upcoming season with the news that two key players will miss their Allianz Football League Division 2 South campaign through injury.

Midfielder Killian O'Hanlon and defender Aidan Browne look set for a long spell on the sidelines after suffering cruciate knee ligament injuries in training this week, as reported by EchoLive.ie.

Kilshannig clubman O'Hanlon has been a regular starter in the Cork team over the past three years.

The 28-year-old formed a strong partnership with captain Ian Maguire around the middle of the field as the Rebels stunned Kerry in last year's Munster SFC semi-final after extra-time.

Up-and-coming Newmarket star Browne has been part of county set-up since making his championship debut against Limerick in 2019.

With McCarthy serving a 12-week suspension, Cork will face Kildare in their league opener at Semple Stadium on 15 May. 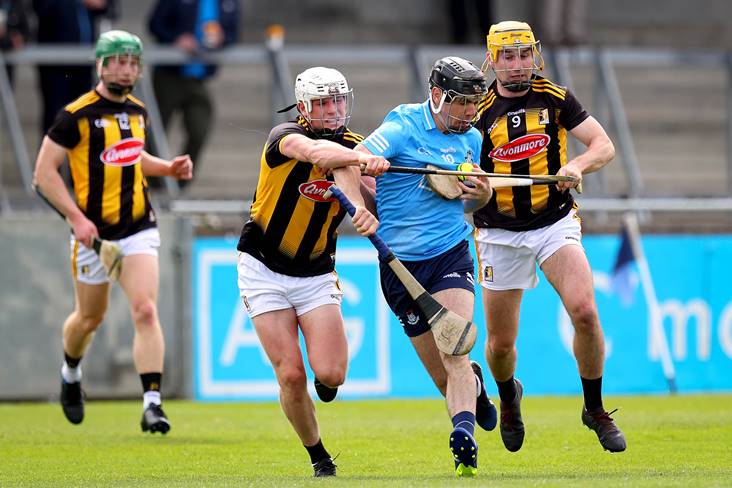