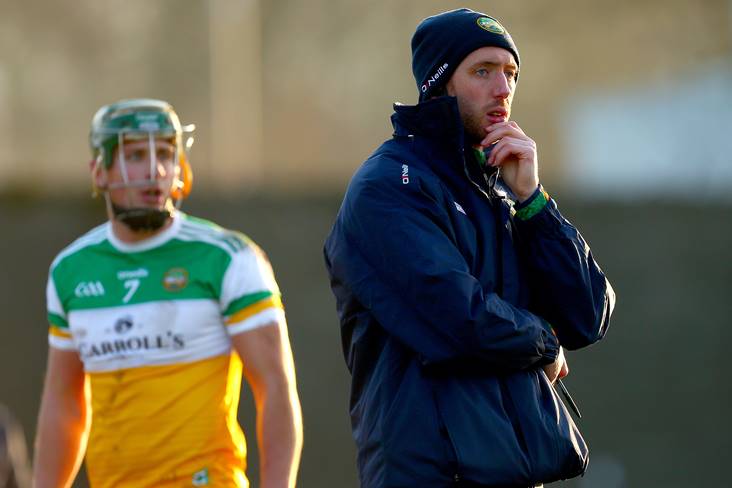 The Faithful men begin their campaign on Sunday week against Meath in Navan and Fennelly has revealed his 36-man squad ahead of their Division 2A opener.

U20 stars Eamon Cleary (Shinrone), Luke O’Connor (St Rynagh’s) and Padraig Cantwell (Shamrocks) have all been called into the squad, with St Rynagh’s goalkeeper Conor Clancy having returned to the set-up and other additions including John Murphy and Aaron Maher (Ballinamere), Podge Guinan (Drumcullen), Rory Carty and Dylan Watkins (Birr).

Centre-back Cillian Kiely pulled out of the panel back in January for personal reasons, while his brother Cathal is currently sidelined with injury.

The Offaly senior panel for the 2021 Allianz Hurling League is as follows: