The 41-year-old from Ardboe, who lives in the Big Apple where he is married with two children, won two All-Ireland senior medals with the Red Hands in 2003 and 2005.

He is also a well-known singer-songwriter, penning the The Brantry Boy, a tribute to former Tyrone team-mate Cormac McAnallen, who died suddenly in 2004.

In a Facebook post yesterday, Ardboe O'Donovan Rossa said: "Our thoughts and prayers are with Mickey Coleman who is critically ill in hospital in New York.

"Mickey has represented Ardboe O'Donovan Rossa at all levels and succeeded in many battles.

"We wish him every strength in his current fight and ask for all your prayers for Mickey and family at this time."

BEST WISHES MICKEY! 🙏 Our thoughts and prayers are with Mickey Coleman who is critically ill in hospital in New York.... 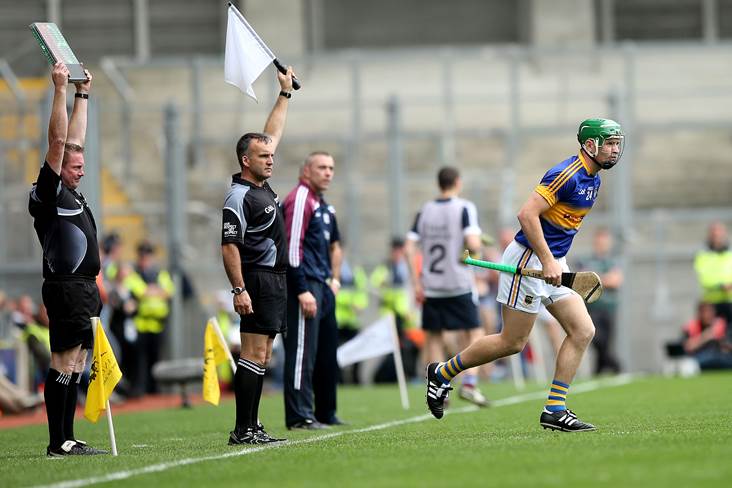