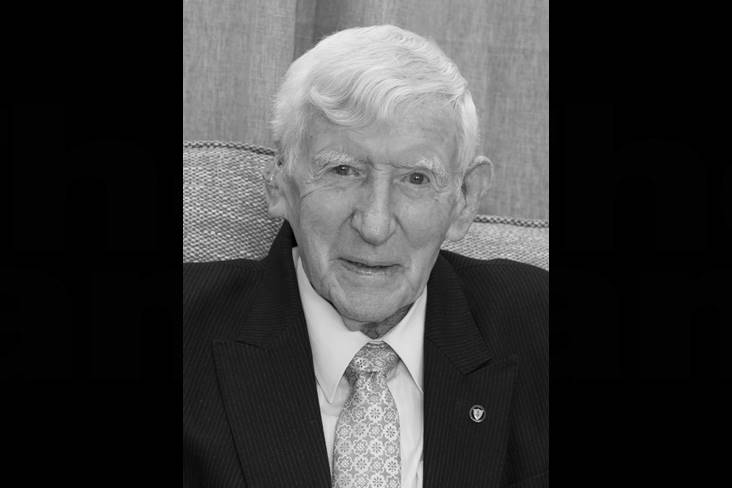 Former Limerick hurler Jim Quaid has sadly passed away, just four weeks after the death of his twin brother Jack.

Lining out alongside Jack, Jim was a key member of the Limerick team that won the 1954 All Ireland junior hurling final against London.

The legacy of Ireland's oldest living twins at 89 years of age will live on in Limerick GAA circles as Jim's grand nephew is current All-Star hurling goalkeeper and two-time All-Ireland medallist Nickie Quaid.

Jim's son Joe is an All-Star winning former Limerick goalkeeper, lining between the posts in the 1996 and 1994 All-Ireland finals before going on to manage the Kildare and Westmeath senior hurling teams.

His nephew and Jack's son, Tommy, and their cousin Seamus also wore the green and white jersey with great distinction.