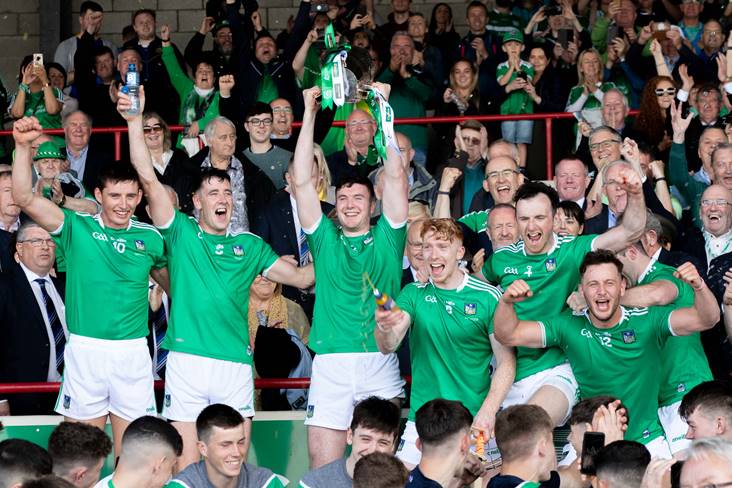 A Limerick proposal to have the Munster senior hurling cup named after the legendary Mick Mackey was approved by the provincial council at a meeting on Thursday evening.

Known as the Mick Mackey Cup, the trophy will commemorate the memory of one of the greatest hurlers of all time, who won three All-Ireland, five Munster and five National League medals during his illustrious inter-county career which spanned from 1930 to '47.

The provincial winners were previously presented with a trophy known as the Munster Cup, donated by the Munster Council in 1928, while an exact replica was commissioned by the GAA in 1990 due to old age.

A Munster GAA statement reads: "Following a Munster Council meeting, a proposal from Limerick GAA to present a new cup for the Munster Senior Hurling Championship in memory of former Ahane, Limerick, and Munster hurler Mick Mackey was passed."