Sweeney over the moon with "extra special" All-Star 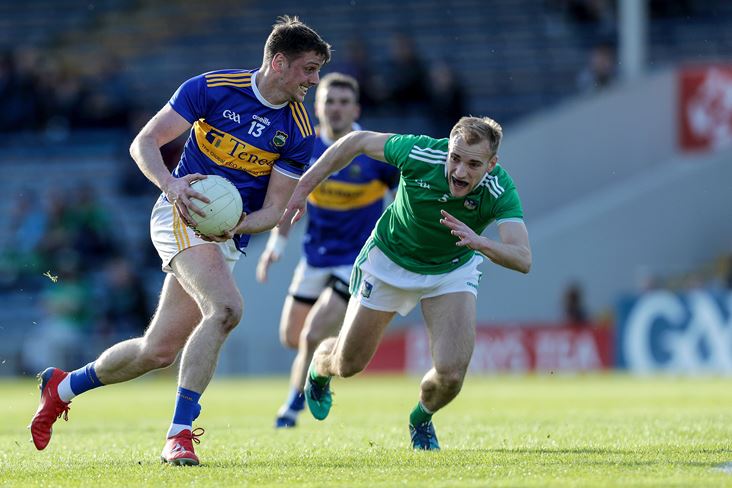 Tipperary captain Conor Sweeney has described the “incredible” feeling after winning an All-Star award this morning.

The Ballyporeen clubman becomes the third ever footballer from the Premier County to win the accolade, following Declan Browne and team mate Michael Quinlivan, after being named on the 2020 PwC Football All-Stars team a full-forward.

Speaking to Tipp FM Radio this morning, Sweeney said that winning an All-Star is “the pinnacle of every individual players thoughts and dreams”.

“It’s great, it was great news this morning I must say, it really tops off a good year so I’m delighted with the news to be fair,” he stated.

“I suppose it’s probably the pinnacle of any individual award to get an All-Star so I’d be lying if I said I hadn’t thought about it.

“To get it this year of all years is probably extra special with the year we’ve had.

“I’m probably stuck for words this morning but it’s incredible and probably, like I said, it’s the pinnacle of every individual players thoughts and dreams so I’m delighted to have gotten the nod this morning.” 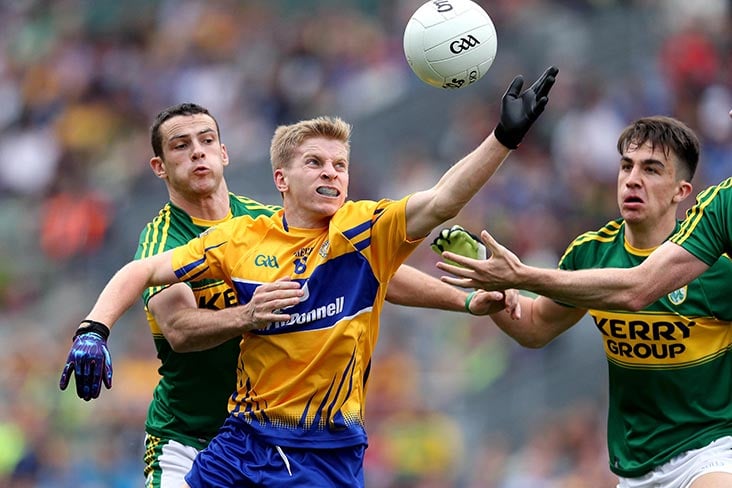