Watch: Former Kildare footballer, 59, smashes 'Back Against the Wall' challenge 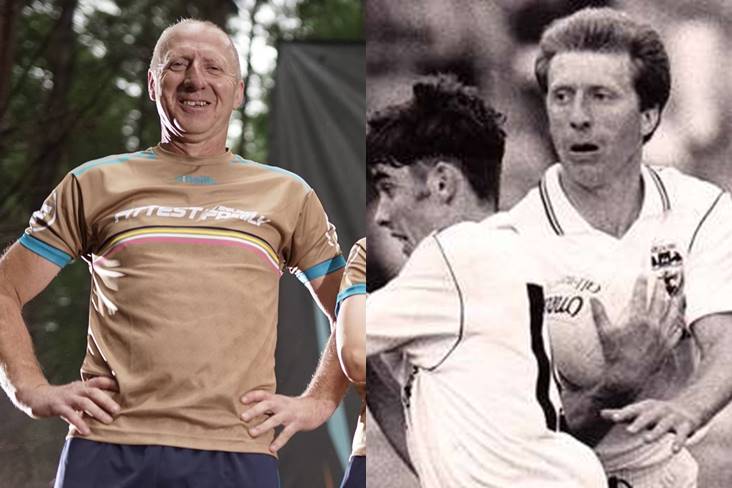 Former Kildare footballer Liam Miley managed to last an incredible 12 minutes and 40 seconds in Ireland's Fittest Family's 'Back Against the Wall' challenge.

A serious test of endurance, the 59-year-old set a very high bench mark for the record on the popular RTÉ show with a power packed performance. Son Dara (6.22) and daughters Niamh (2.30) and Jean (6.56) also put in strong shifts as the Miley's, coached by Derval O’Rourke, later saw off Davy Fitzgerald's Cody family, who were inspired by 14-year-old Dunnamaggin hurler Paddy, to qualify for the quarter-finals.

Liam lined out for the Kildare senior football team between 1988 and 1993. In 2014, he was still playing outfield for his club St Laurences and won his first championship title with the south Kildare outfit at the age of 51.