Flynn confirmed as Meath U20 manager with Geraghty as selector 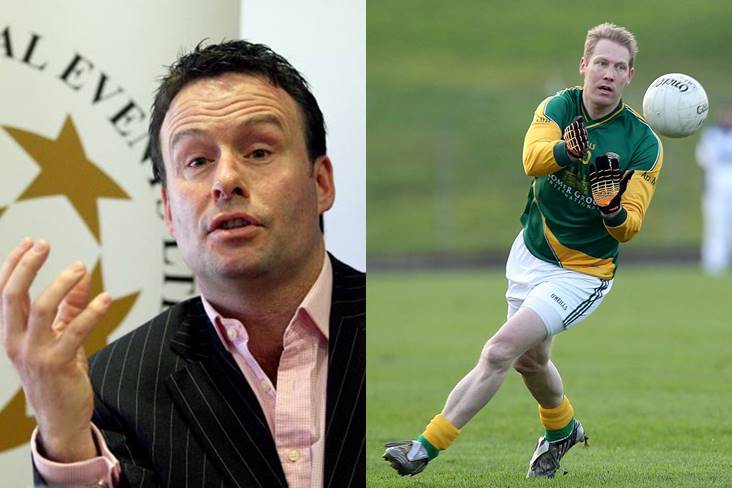 As expected, Meath have tonight confirmed the appointment of Bernard Flynn as county U20 football manager.

The two-time All-Ireland winner was named as the new Royal U20 boss at the Meath GAA county convention.

He will be assisted by fellow Meath legend Graham Geraghty, who is set for a remarkable return to the inter-county scene just months after undergoing life-saving surgery after suffering a brain hemorrhage.

Bernard has some great people like @ReillyGraham & Graham Geraghty with him and all the county wishes them well for the next two years!!!#GAA #MeathFootball #MeathGAA pic.twitter.com/mk9G9mp3R3

Congratulations to @pnesty on his appointment as a selector with the Meath senior football team.

Beat wishes to Gerry Cooney who is stepping down from the role#GAABelong pic.twitter.com/RaatLmhNcT