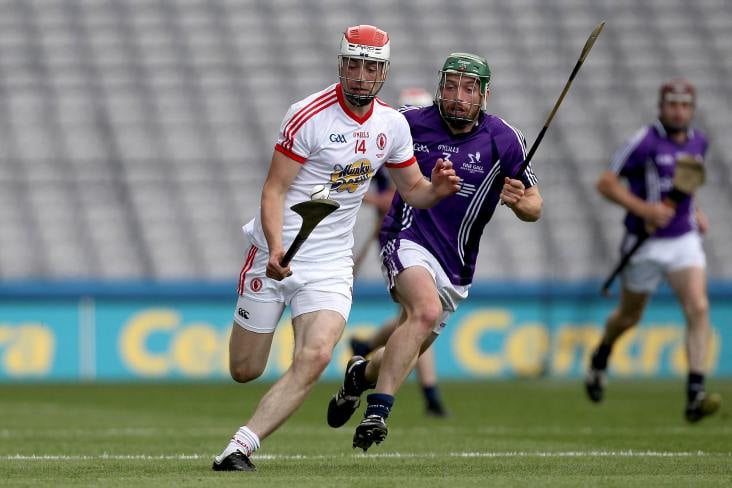 Tyrone hurling star Damian Casey says he and his team mates have “been let down” by the county board.

Inter-county training had been due to resume next week but, due to Covid-19 restrictions, the GAA has since confirmed that no collective training will be permitted until February 1 at the earliest.

Nonetheless, Casey, who has scored 6-169 for Tyrone in championship competitions since 2013, aired his frustrations at the fact that the Red Hands don’t have a senior hurling manager in place yet for the 2021 season.

Mattie Lennon stepped down as hurling boss following the team's Nicky Rackard Cup exit back in November and the board have yet to find his replacement.

Casey didn’t mince his words when giving his thoughts on the issue on Twitter this morning.

Are @TyroneGAALive hurlers the only county team in the country who haven’t got a manager, for what was supposed to be one week away from collective training resuming?? Not for the first time, we’ve been let down by a county board who don’t give a fuck!!