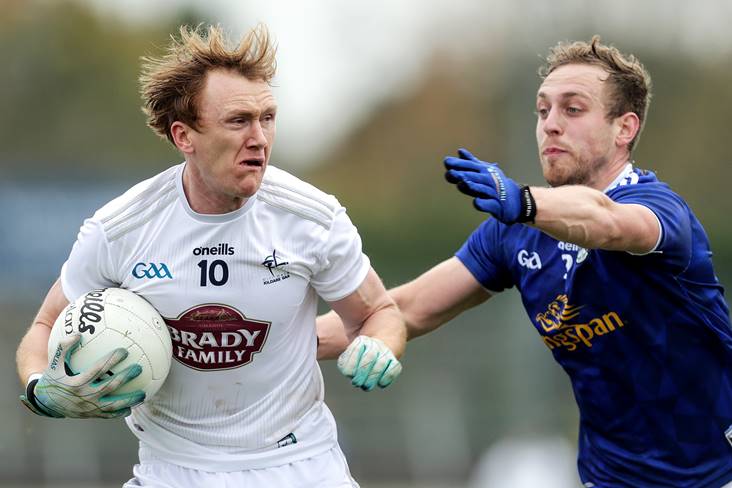 With Clare beating Fermanagh in Ennis, nothing less than a win would suffice for Jack O'Connor's side who join Cavan and Clare on six points in Division 2 ahead of next weekend's final round clash with promotion-chasing Westmeath. Fermanagh are already demoted with Laois now occupying the other relegation spot on five points.

The Lilywhites signalled their intent by opening up an early 0-4 to 0-1 lead and were 0-13 to 0-9 up at half-time, with the excellent Hyland accounting for 0-6 of their first half tally and Darragh Kirwan, who posted 0-4 in an impressive debut at full forward, also on the target. Gearoid McKiernan kicked three first half points for the visitors who were left to rue a missed penalty by Martin Reilly just before the interval when Mark Donnellan pulled off a terrific save. 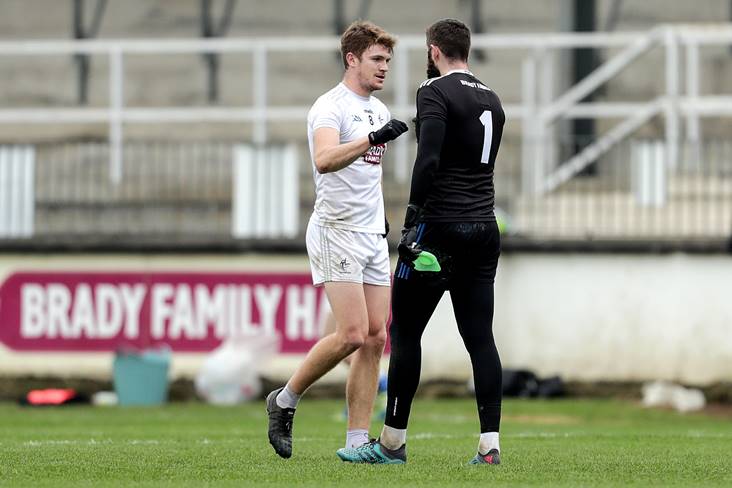 Further points from Kirwan, Hyland and Kevin Flynn, coupled with a 51st minute goal from experienced substitute Fergal Conway, helped the hosts to a seemingly unassailable 1-18 to 0-11 lead, but with Chris Conway on song from frees, Mickey Graham's charges outscored them by 0-9 to 0-3 in the last 15 minutes to set up a nervy finish.