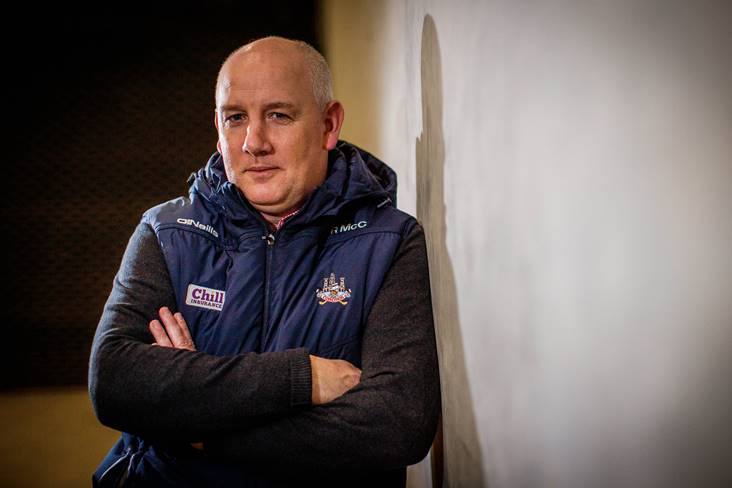 Cork football manager Ronan McCarthy fears the inter-county season won't be finished because of a sharp rise in COVID-19 cases.

A decision could be made by the Government tomorrow on whether or not the GAA should pull the plug on inter-county activity, which only resumed yesterday after a seven-month absence.

“No matter what call they make here, they’re not going to do the right thing, so I certainly don’t envy them,” McCarthy told the Echo after the Rebels walloped relegated Louth in Pairc Ui Chaoimh to secure promotion back to Division 2 of the Allianz League for 2021.

“The games mean so much to people and they want them to be played. Yet, you have to ask the question (about them being played) because of the risks involved.

“You have to be very doubtful about it at this stage and I don’t envy the GAA hierarchy because they are in a difficult position."