All-Ireland U20FC: Dubs leave it late to down Tyrone 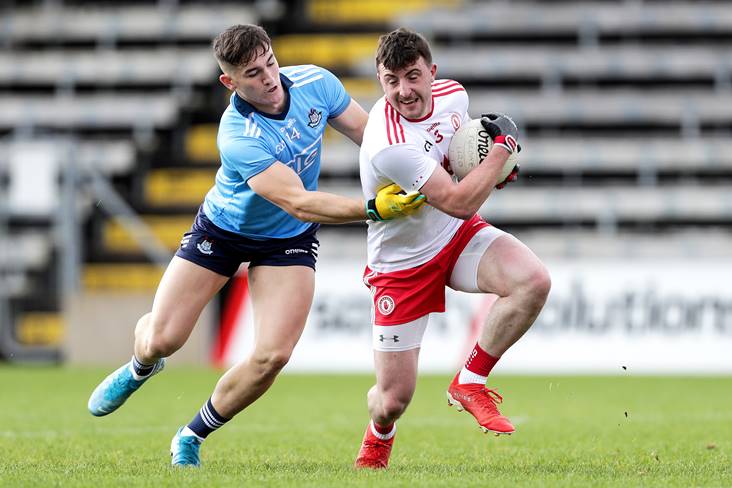 Dublin will face Galway in this year’s All-Ireland U20 football championship final after seeing off Tyrone late on at Kingspan Breffni this afternoon.

Ace attacker Ciaran Archer landed a couple of late points as the Leinster champions edged their northern counterparts by two points to move into their second consecutive final in this competition.

Tom Gray’s charges had started brightly in Cavan Town but fell behind in the 19th minute and trailed for long stages after that until Archer came to their rescue.

Points from Darragh Canavan, son of Tyrone great Peter, and Tiarnan Quinn’s goal were what saw the Red Hands take a 1-4 to 1-3 lead 11 minutes before the break.

Ethan Jordan nudged the Ulster champions four in front come the 25th minute but a brace from Archer would leave just two in it come the interval (1-7 to 1-5). 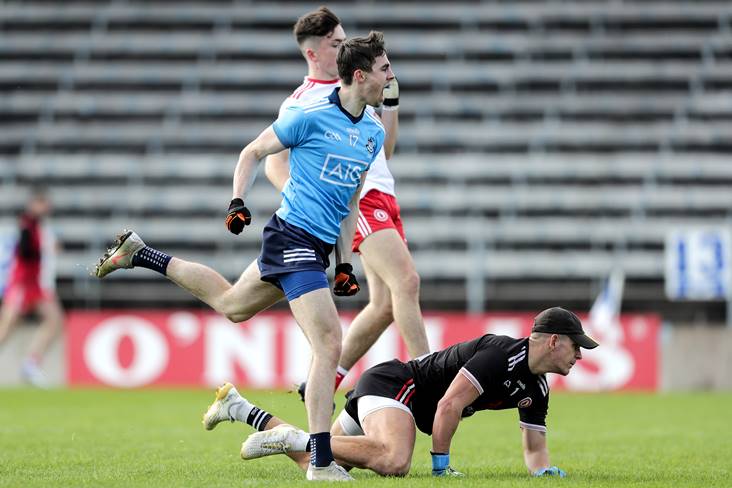 Brian O’Leary had netted Dublin’s goal in the opening minutes of the game and earned a free early in the restart for Archer to convert to bring the difference down to the minimum.

Jordan and Quinn struck the points to keep Tyrone in control until O’Leary and Archer reduced the margin again and Lorcan O’Dell founder the leveller with six minutes to go.

With the game in the melting pot, the lad from the capital rode their momentum to the finish and saw a brace of points fly over from Archer before Lee Gannon sealed the win.