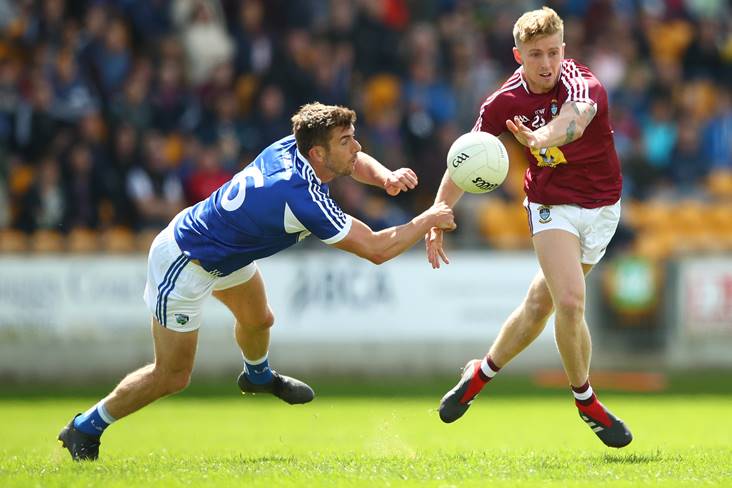 Sam Duncan will partner Ray Connellan in the Westmeath midfield in the absence of the injured Denis Corroon with John Heslin and Kieran Martin named in the full-forward line. Tyrrellspass clubman Ger Egan is selected on the bench which includes St Joseph's, Rochfortbridge Leinster PPS SF A winner Brandon Kelly.

Mike Quirke's Laois, meanwhile, have made eight changes to the side that fell to Kildare in their last outing of the campaign and welcome Ballylinan forward Gary Walsh back into the squad. Former U20 captain Diarmuid Whelan makes his first league start at corner-forward.