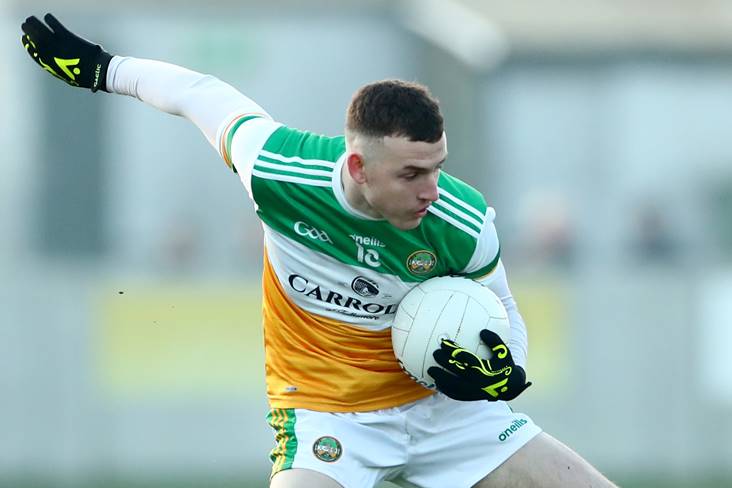 Cian Farrell has been handed a starting place in the Offaly team to take on neighbours Tipperary in tomorrow's Allianz Football League Division 3 tie at Semple Stadium (throw-in 2pm).

The prolific forward missed the entire campaign so far having underwent foot surgery at the end of January but returned to full fitness and led the line for Edenderry in the county SFC.