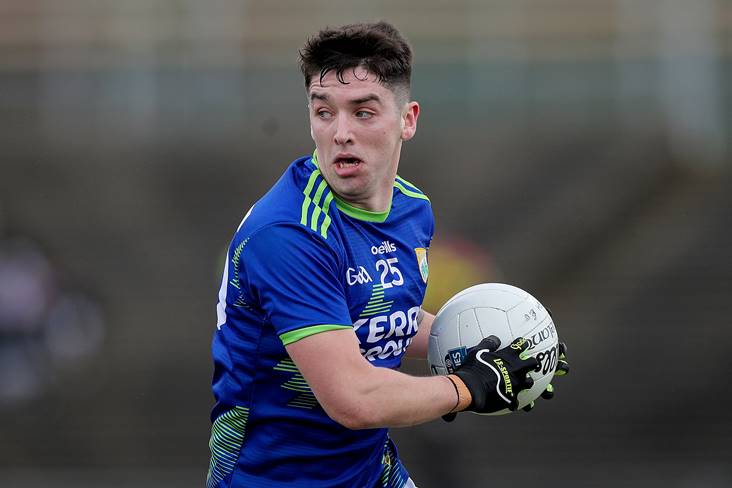 Tony Brosnan has been rewarded with a call up to the Kerry starting 15 after his impressive club championship form for Dr Crokes.

The deadly corner-forward had caught the eye in the county SFC, scoring 2-18 in Crokes' opening two outings before a punctured lung in training sidelined him in the semi-final defeat to Mid Kerry.

Brosnan was reportedly ruled out for the season but has since made a full recovery and is included in Peter Keane's side for the Allianz Football League Division 1 clash with Monaghan at Inniskeen tomorrow afternoon (throw-in 2pm).