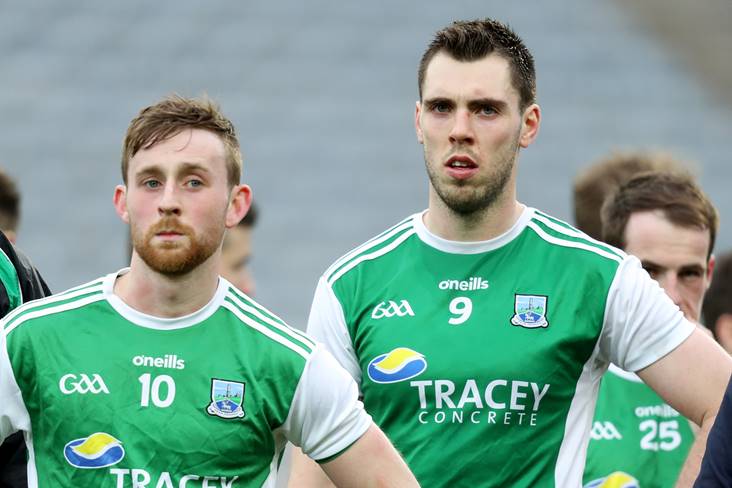 Fermanagh's teamsheet for Sunday's Allianz Football League fixture against Clare in Ennis shows they have just 18 players available with manager Ryan McMenamin forced to call upon number of newcomers amidst a Covid-19 crisis.

McMenamin confirmed earlier this week that 10 of his players tested positive for the coronavirus and another seven were deemed to be close contacts, leaving the three-time Tyrone All-Ireland SFC winner with a threadbare squad to choose from for the trip to Cusack Park (throw-in 1pm).

The Erne County requested the Division 2 game be postponed given the number of players affected by Covid-19 but the CCCC turned it down.