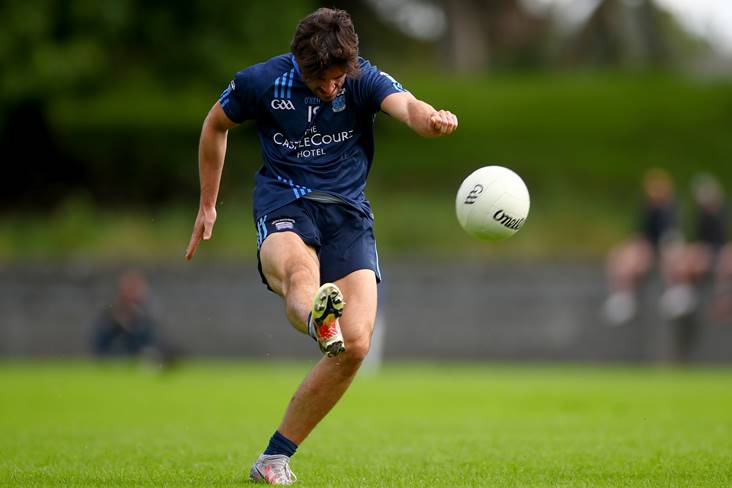 Ballaghaderreen's David McBrien and Westport's Mark Moran have both been handed their first league starts after impressive club championship campaigns. McBrien will take up the full-back position while Moran fills the centre-forward berth.

The championship's all-time top scorer, Cillian O'Connor will make his 90th appearance for the county at senior level, lining out at corner-forward alongside captain Aidan O'Shea and The Neale's Tommy Conroy.