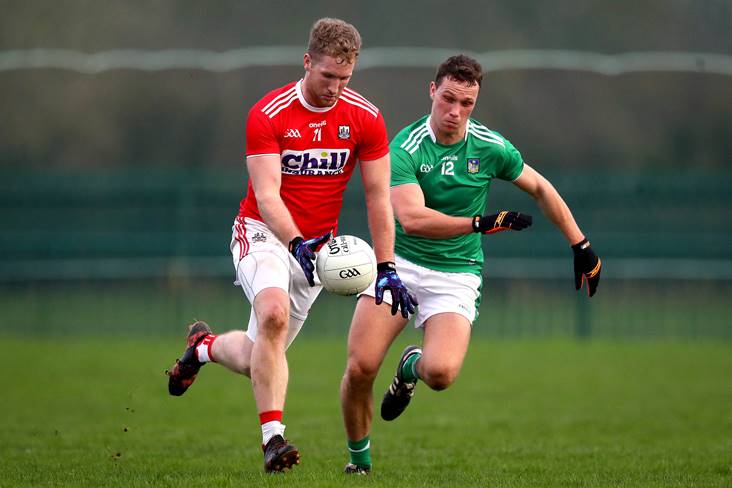 Ruairi Deane is named to start at right half-forward for the Rebels after fears that the Bantry Blues clubman’s season was over following the serious hamstring injury he suffered back in March.

Ian Maguire and Paul Walsh start at centre-field while Damien Gore and Paul Kerrigan flank Eire Og’s Colm O’Callaghan in the full-forward line as the Leesiders seek promotion back to Division 2 this weekend with a game remaining.

Throw-in is at 4.00pm and the game will be broadcast live on GAAGO.

The Cork Senior Football Team to play Louth has been announced. https://t.co/y46suYzWJb pic.twitter.com/g7LTHZeq0y