Connolly still had something to offer, says Whelan 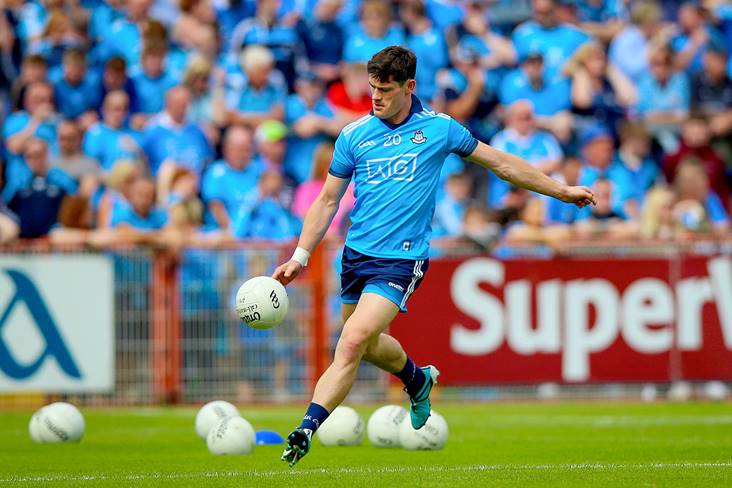 Ciaran Whelan says he was surprised by Diarmuid Connolly’s recent inter-county retirement, saying the St Vincent’s man “still had something to offer”.

Connolly called time on his playing days with the Dubs at the end of last month, having won six All-Ireland SFC titles during a glittering career.

Dessie Farrell’s men resume their 2020 campaign tomorrow evening against Meath and former midfielder Whelan feels they could miss him, particularly when games are in the melting pot.

"You are always going to miss a guy of that talent," he is quoted saying at the launch of RTE’s Championship coverage.

"I was probably a little surprised by his decision when you consider a window of six to eight weeks, well if he’s in good enough condition why not give it a lash?

"You are not being asked to commit to eight or nine months. But he’s made his decision and we have to respect that.

"What we saw in the last couple of years when he came off the bench was the difference that he made in that clutch time when the game was in the balance.

"We saw that last year and in games against Mayo, his influence in the last couple of minutes and I think that’s where Dublin will miss him, he still had something to offer.”