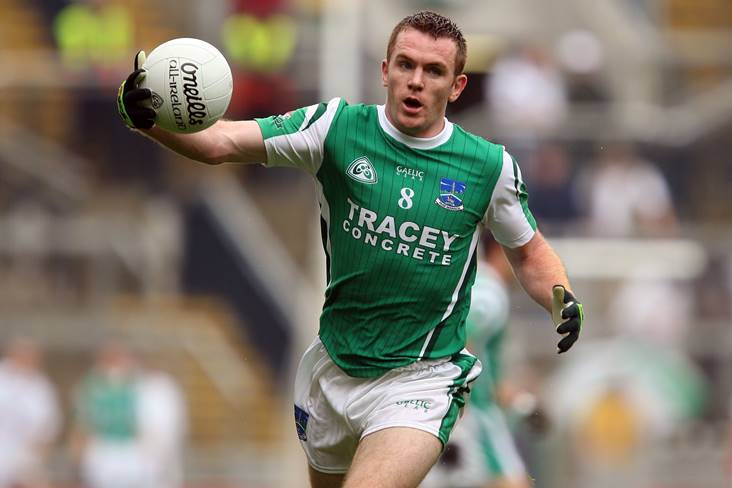 A man-of-the-match performance from former All-Star Marty McGrath helped Ederney towards their first Fermanagh SFC title in 52 years, denying Derrygonnelly a six-in-a-row in the process.

The first-half was a scrappy affair, at the end of which Ederney led by 1-5 to 1-1. Micheal Glynn's 6th minute goal gave the holders the early initiative but that was cancelled out by a Mark McCauley penalty for the St Joseph's outfit.

Derrygonnelly were dealt a blow in the 40th minute when midfielder Stephen McGullion was sent off. They brought the margin down to three in the closing stages, only to be pegged back by a second Ederney goal from Sean Cassidy.