This day last year: the Dubs do the five in-a-row 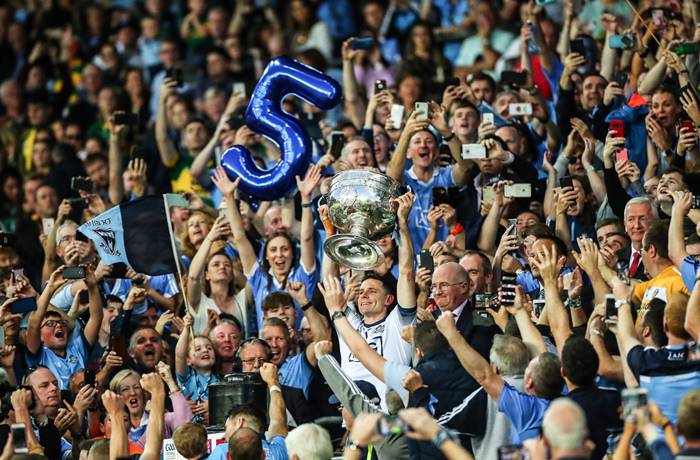 It's a year to the day (September 14, 2019) since Jim Gavin and his Dublin team went where no other gaelic football team had gone before.

The Stephen Cluxton captained side carved a niche for themselves in the history of gaelic games by winning the Sam Maguire Cup for the fifth successive year.

Eoin Murchan was the unlikely goal hero in their 1-18 to 0-15 All-Ireland SFC final replay success over Kerry at Croke Park. 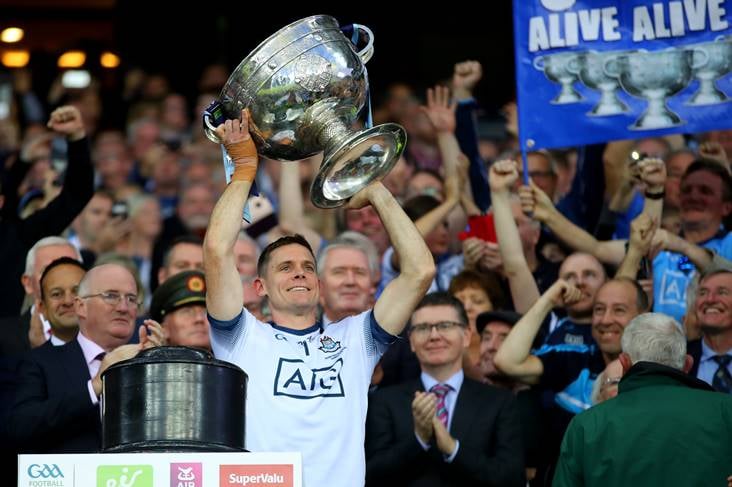 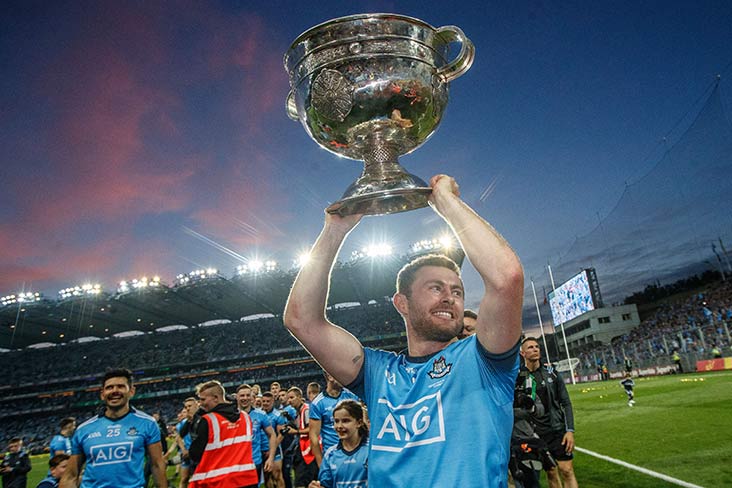 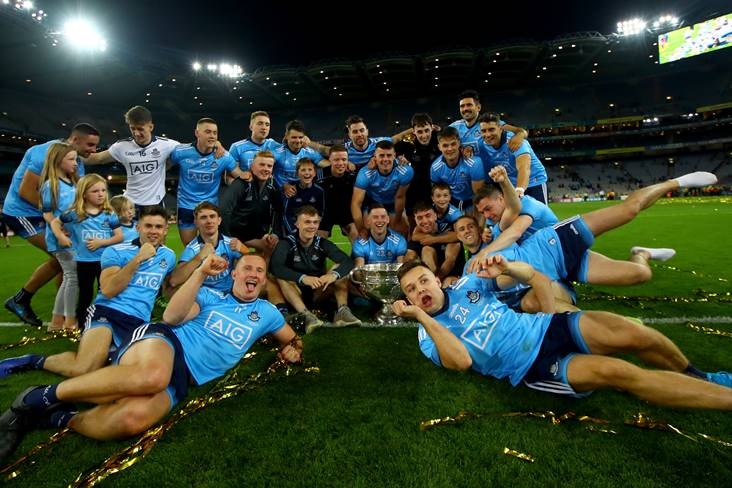 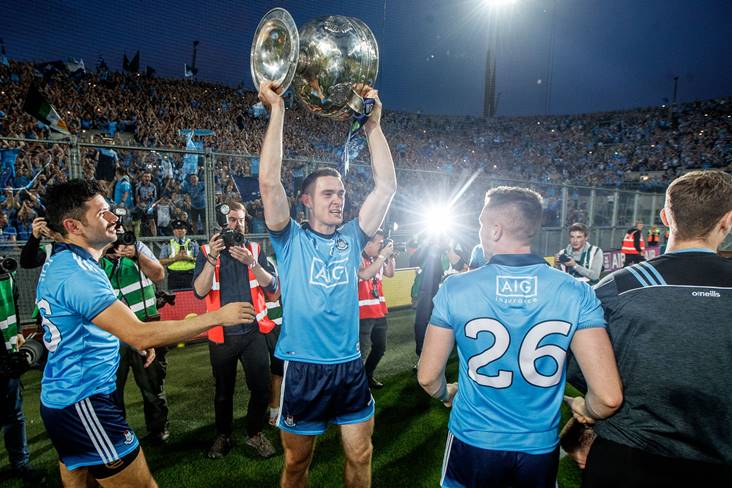 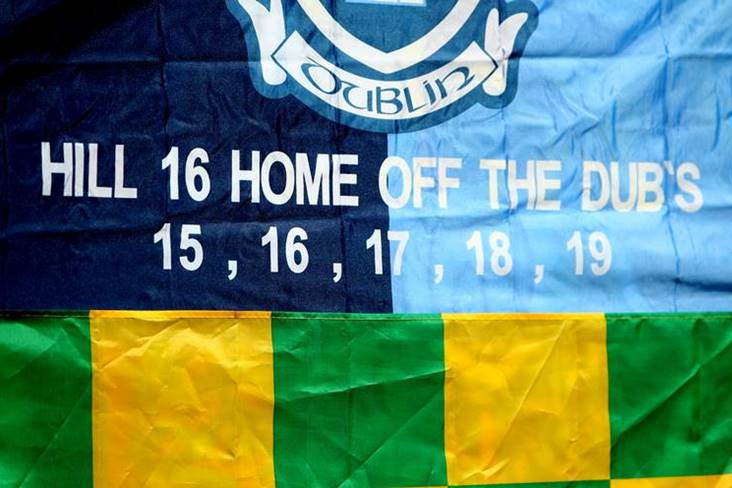