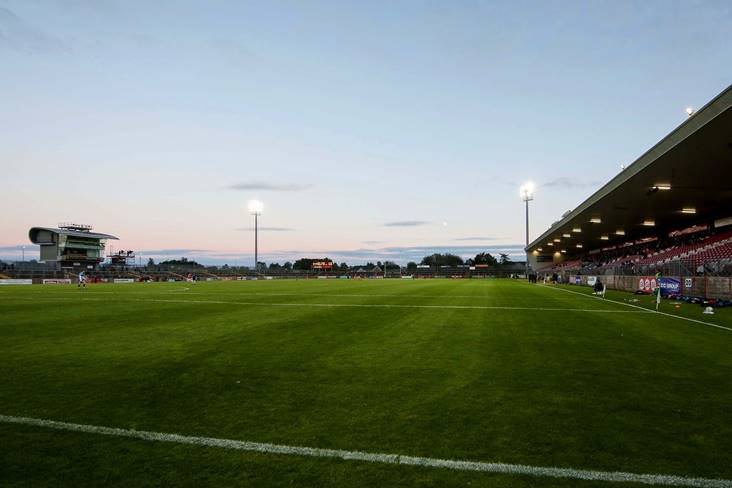 Beaten by the same opposition in the previous two Benburb Cup deciders, the Carrickmore outfit laid the foundations for victory with a blistering first-half performance that gave them a comfortable ten-point cushion at the interval (3-9 to 0-8). Sean Og Grogan (2) and Cormac Munroe were on target with the winners' goals.

The holders were given hope when a Keifer Morgan goal helped them close the gap to seven points - 3-11 to 1-10 but they continued to play second fiddle in the second-half.