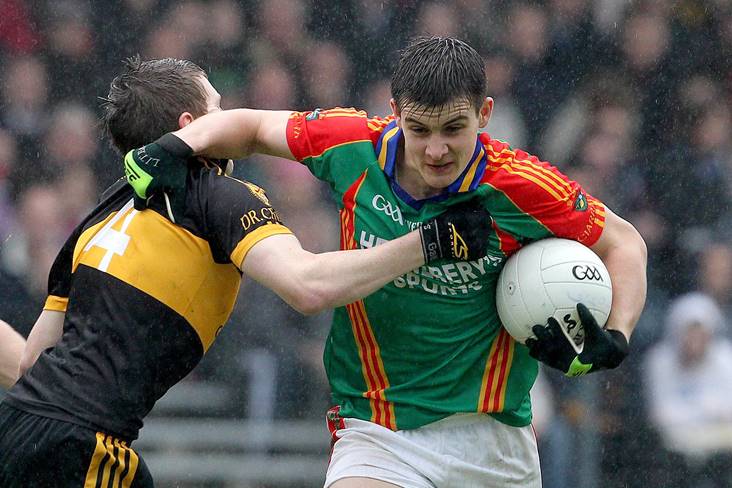 Mid Kerry came from four points down in extra-time to deny Dr Crokes in dramatic fashion and set up an all divisional final with East Kerry.

The Lewis Road side appeared to be on course for a fifth consecutive county final outing when they led 3-19 to 2-18 in the second-half of extra-time, Gavin White's goal gave them that cushion, but Mid Kerry came back from the dead to snatch a remarkable win and leave Crokes stunned.

Midway through the second-half of normal-time, Mid Kerry found themselves 2-11 to 1-8 ahead, the goals coming from Ronan Murphy and Ciaran Kennedy, with replacement Chris Doncel rattling the net afterwards for Crokes who needed a 62nd minute equaliser to force extra-time, 2-16 each.