Kilkenny SHC: Ballyhale dig it out at the death 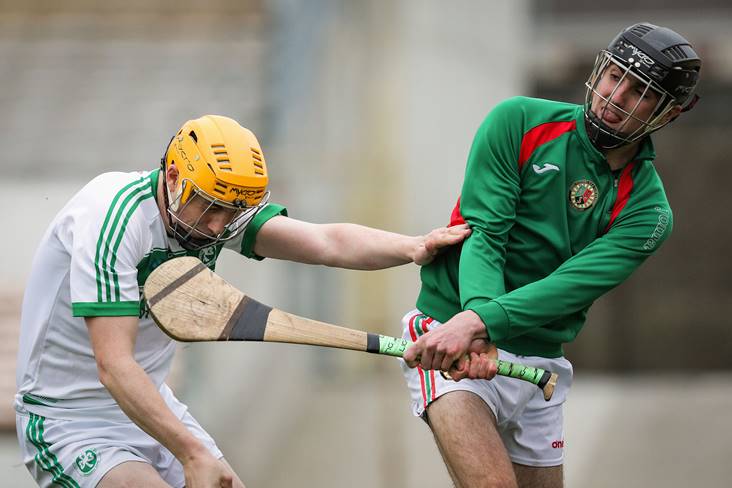 The All-Ireland champions will defend their Kilkenny SHC title in the final against Dicksboro on September 20.

They looked likely winners from early on as they notched two quick-fire goals by Fennelly and TJ Reid (penalty) to put James Stephens on the backfoot.

The city side hung in there though and turned an eight-point deficit into a one-point lead at half-time (2-8 to 0-15) with nine unanswered points. A second Fennelly goal and another TJ Reid point put Ballyhale back in front by the second water break but James Stephens responded perfectly when Eoin Guilfoyle smashed the sliotar to the net.

Corner forward Guilfoyle had edged James Stephens a point up in injury-time before the Ballyhale duo intervened.