Hurley happy to be back playing 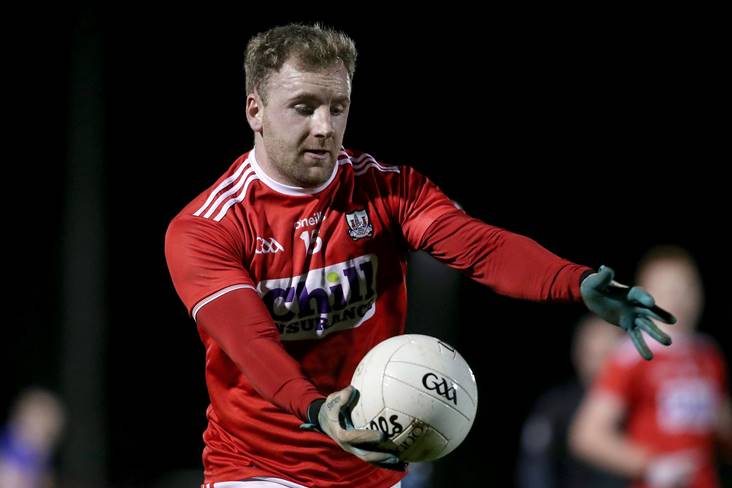 Michael Hurley has backed the GAA’s decision to put the club first in the return to play.

The Cork ace delivered a ‘man-of-the-match’ performance in Castlehaven’s 0-14 to 0-9 Cork SFC victory over Carbery Rangers in Clonakilty yesterday.

He contributed six points to his team’s winning tally while his brother, Brian, chipped in with 0-4, and, shortly after the final whistle, he told TG4’s GAA BEO: “Just delighted to be back playing football.

“In fairness to the GAA it was a great decision to put the clubs first rather than county because it just gives everyone a chance to play a game.”