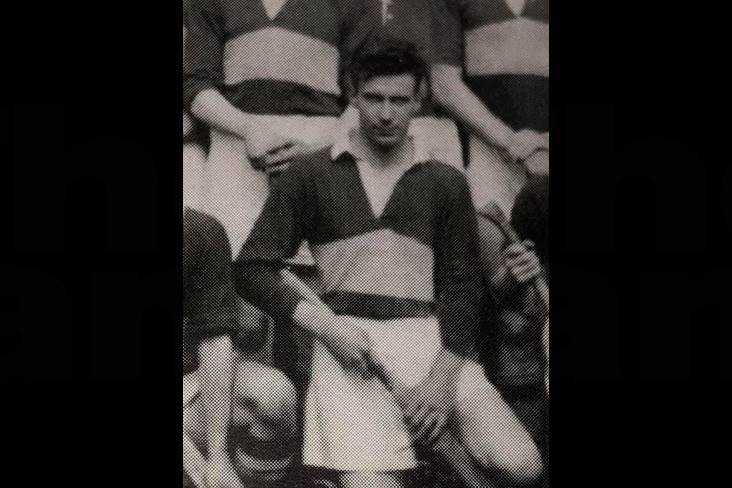 Westmeath GAA is mourning the death of Tommy Ring, one of the county's greatest ever hurlers.

Tommy, who passed away yesterday after a short illness, played for Westmeath from the late 1950's to the early 1970's. Like his former teammate John 'Jobber' McGrath, the Castlepollard man lined out as goalkeeper before switching outfield to become a prolific scoring forward.

Right half forward on the Westmeath Topic Hurling Team of the Millennium, Tommy won National League Division 2 honours with the county in 1961 and '64. He also captained his native 'Pollard to the county SHC title in 1961 before moving to Dublin.

He featured for the New Irelands club in the capital but returned to play with Castlepollard in 1966. Tommy finished out his career with Kilmacud Crokes and helped the Stillorgan outfit to Dublin SHC titles in 1974 and '76. He later became involved in the Commercials hurling club in Rathcoole where he lived until his death.

Castlepollard Hurling club are deeply saddened today to hear of the passing of one our greatest ever stars, Tommy Ring....