Finalists in the same group after Sligo championship draws 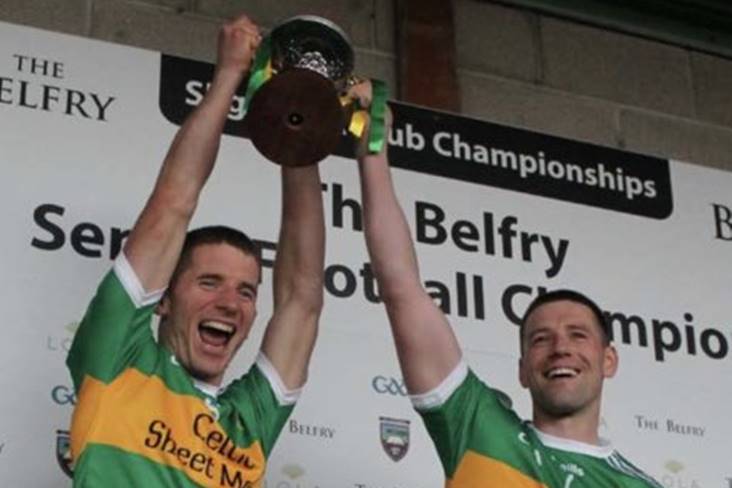 Five in a row chasing Tourlestrane have been drawn in the same group as last year’s beaten finalists Coolera/Strandhill.

In hurling holders Naomh Eoin will also face their final opponents from last year, Easkey, in the group stages.